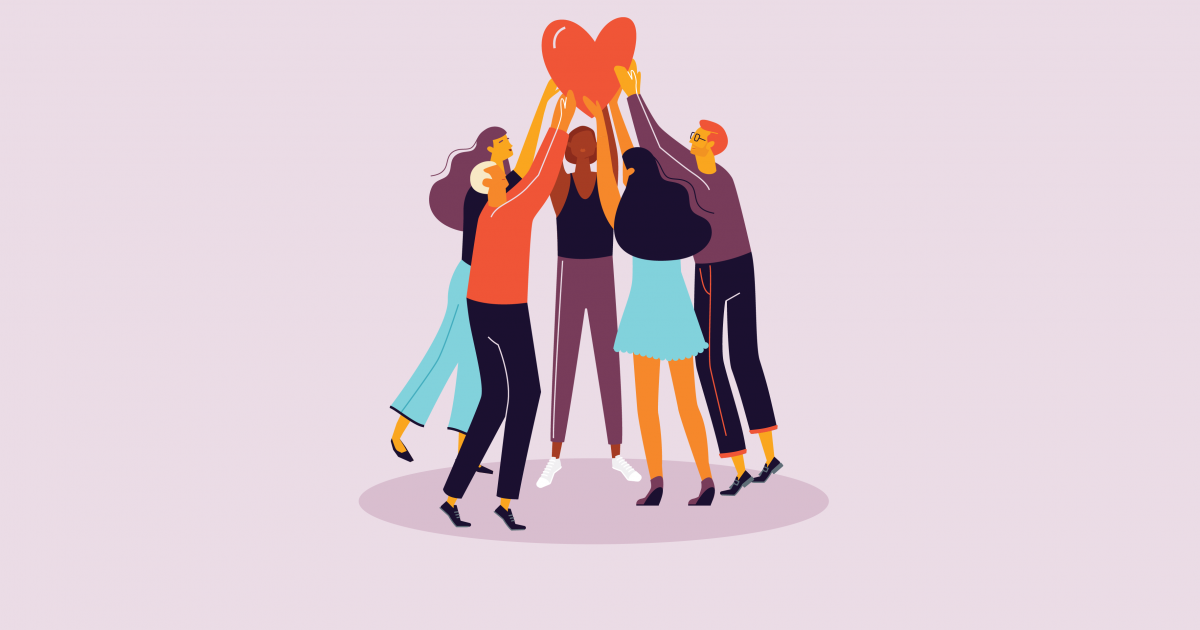 The 2000s were a violent decade in Pakistan and around the world. The danger of illegal intimidation reached new dimensions and the catastrophic events seemed to persist. A large number of residents had to escape from their homes because of the outrageous conditions. Two significant aftershocks, some floods and a devastating dry season have caused remarkable populations to be uprooted. The monstrous resistance was suffered by those influenced: they needed to adapt to the deficiency of domesticated animals, to work and even to life itself.

This required the powers of the area to come together as one for their relatives. Associations of philanthropic guides around the world, the government, the armed forces of Pakistan and royal residents have joined the mission to lessen the difficulty of those influenced by such catastrophes. 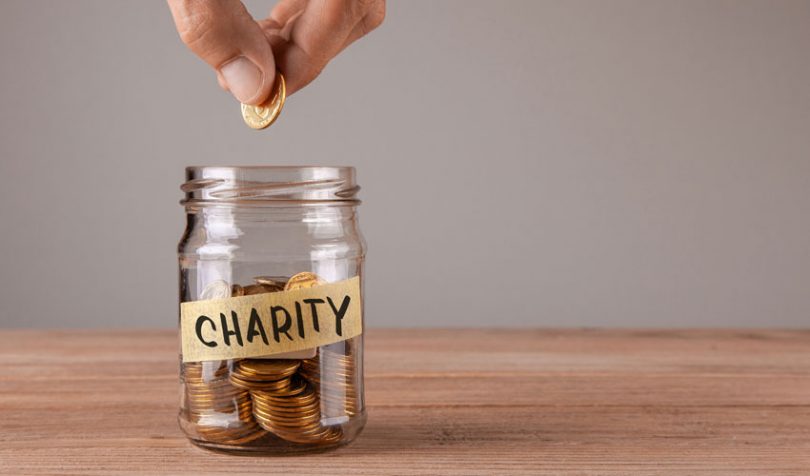 Supported by bashir dawood and mariyam dawood, the Dawood Foundation has been a conspicuous supporter of the aid project in Pakistan. For a long time, our establishment has been instrumental in arranging help for the people who need it most. Volunteers supported by Bashir Dawood and Mariyam Dawood worked vigorously to help those who are out of luck. By collecting reserves, guaranteeing food and shelter supplies only as different conveniences, many families influenced by the disaster were able to support us.

Regardless of trying to mitigate the effect of the drought period, rebuild a city devastated by fire or develop protection against floods: The Dawood Foundation and bashir dawood were present in everything. Since its inception in 1960, our obligation of useful efforts has been unshakable. 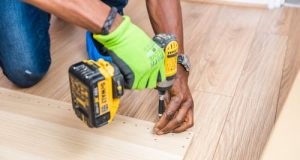 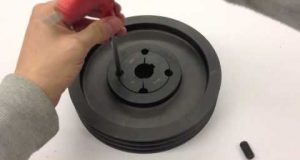 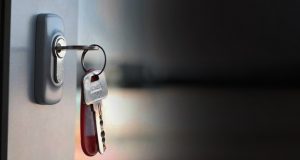 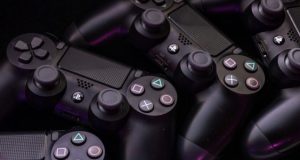